If you have spent more than half an hour looking for ways to keep cats out of your garden you will have come across the old water bottle and cat myth, probably more than once.

I have seen posts on gardeners forums where people swear leaving half filled bottles of water around the garden scares away visiting cats.

I’ve also read several explanations of why this works. The popular belief is that the reflection the cat sees looking back at it is larger than itself and so scares it off. Others range from the simple “cats hate water” or “the reflection of the Sun scares them” to the mental “it’s to do with the magnetic force that surrounds water.”

I can tell you that it is nothing more than a myth and doesn’t work. I suspect that the odd extra timid cat has been seen to leg it on seeing its own reflection in the bottle and this caused the myth to grow.

In Japan there is a real problem with stray cats and the Japanese have long believed in the water bottle myth. If you are ever lucky enough to visit that lovely country you will see water bottles everywhere in the residential areas, usually next to the garden wall or near the gate. Tourists often assume the bottles have been left for the homeowner.

The practice is so popular in fact that Mythbusters decided to put it to the test and it is pretty obvious that they put the superstition to bed once and for all.

As you can see in the video, the plastic water bottles did nothing to deter the cats. The cats are only slightly distracted and certainly not enough to get by them.

So there you go, that’s one cat repellent you don’t need to try. 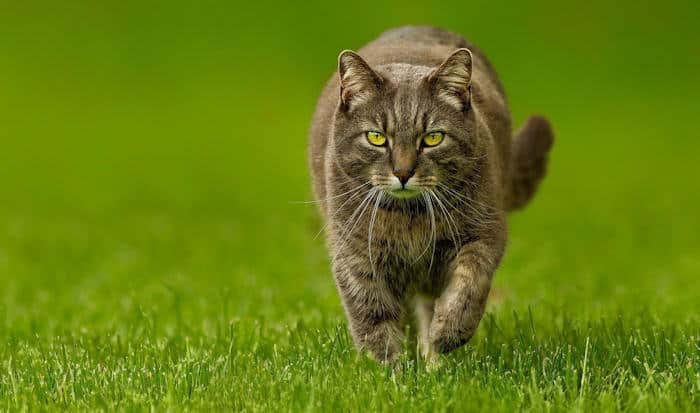 The real dangers of cats pooping in your garden

Cat Repellent Recipes You Can Make Yourself 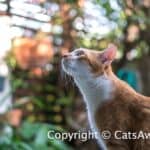 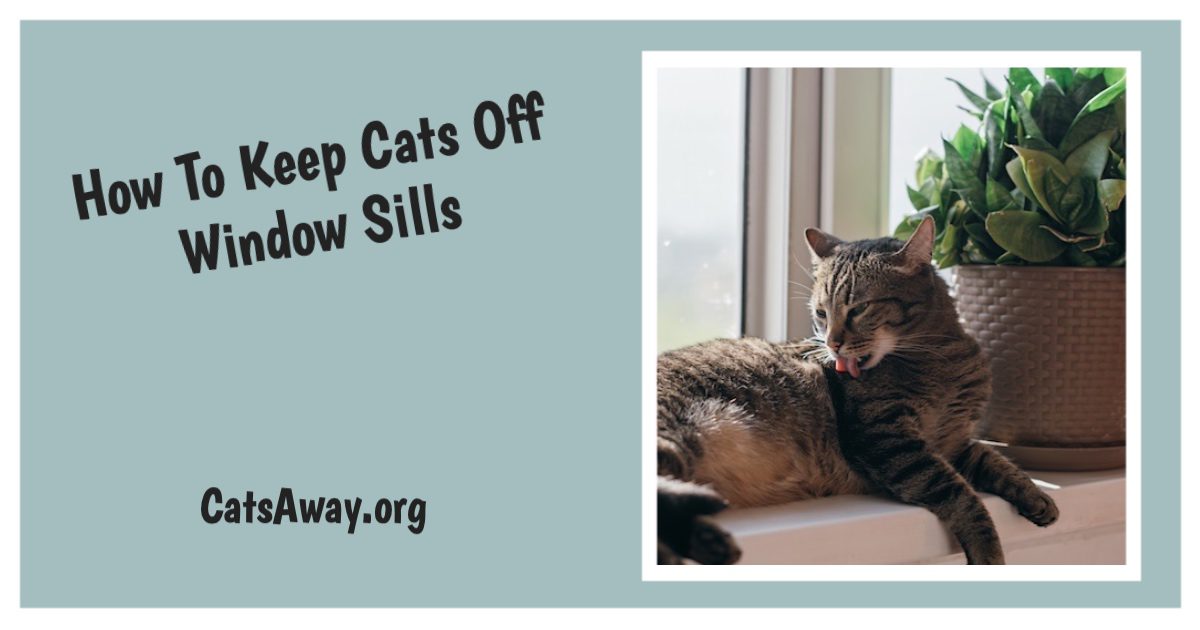 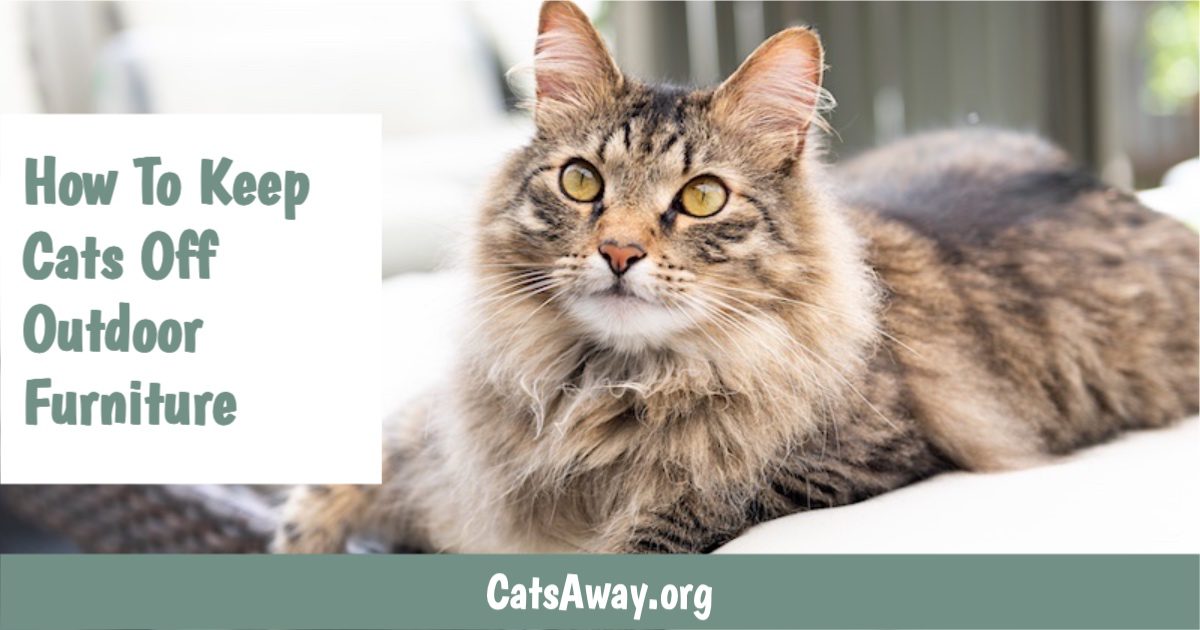 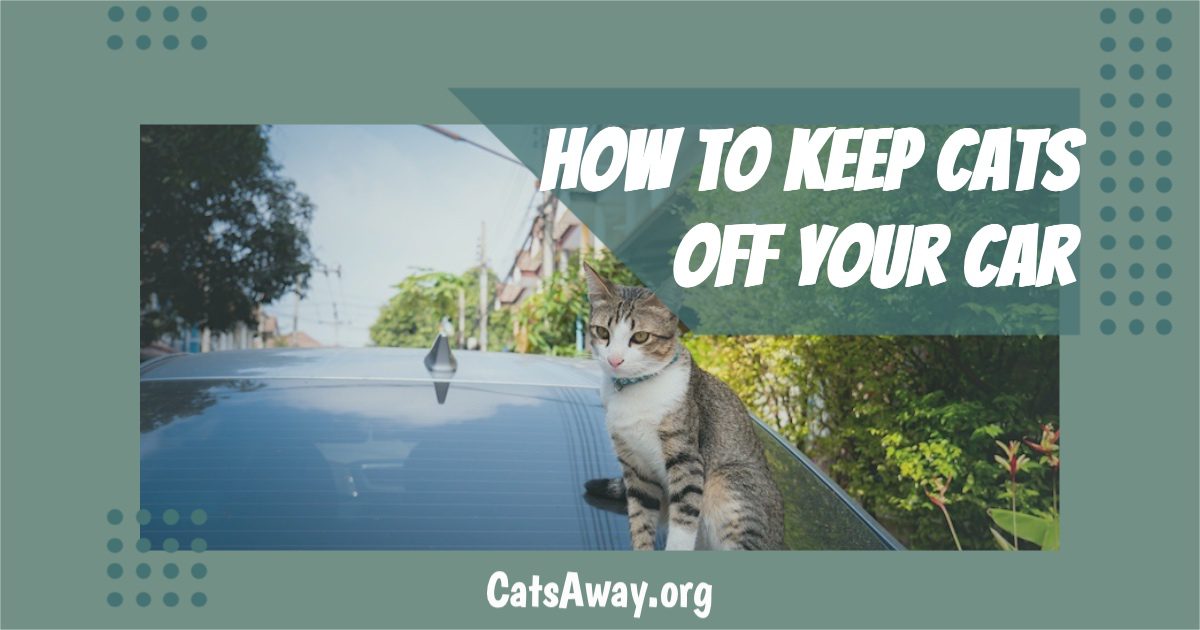