While many gardeners use the aroma of herb plants to help deter cats from their garden you want to be sure you aren’t going to make the cat or any other animal ill from your plants.

Is Rosemary toxic to cats? While most cats do not like the aroma of Rosemary it isn’t toxic to them and is not on the American Society for Prevention of Cruelty to Animal’s lists of toxic plants for cats or dogs.

While Rosemary is not bad for cats and other pets it does carry some risks – and plenty of benefits – read on for more.

Using Rosemary as a Cat Deterrent

Many cats find the smell of Rosemary offensive and will try to avoid it if possible. While it isn’t the best plant for deterrent cats from your garden you could do a lot worse than plant one or two in strategic places.

Rosemary is best known as an insect repellent but Deer are also known to not like it too.

Used in cooking and in Aromatherapy, Rosemary has long been considered beneficiary.

As well as a cat and insect repellent many gardeners plant it for its odour and a few sprigs added to the Sunday roast chicken always goes down well in our home.

Rosemary has been used as a culinary herb since 500BC and is part of the mint family.

Originally from the Mediterranean the name “rosemary” derives from the Latin words “ros”, which means “dew” and “marinus,” meaning “sea” – “dew of the sea”.

Being native to the Mediterranean region Rosemary likes a dry warm climate so in the UK it is best grown in pots that can be moved indoors during the winter months.

They can become root bound though so it is best to repot at least once a year. If you start to see yellow foliage it is definitely time to repot.

And for my American gardeners..

If you are in a warm zone you can plant Rosemary as a hedge or use a trailing variety within your rock garden. Zone 6 or higher you can basically plant your Rosemary wherever you want it.

Just make sure it is going to get plenty of sunlight and it is in a well drained soil.

If you are in one of the cooler zones where the temperature can drop to -1 or lower during the winter then your best bet is to keep your Rosemary mobile by keeping it in pots like we do in the UK.

Modern research has confirmed the Ancient Greeks knew what they were doing when using Rosemary for stress relief.

Let the aroma fill your lungs and your cortisol levels reduce which in turn lowers your stress levels.

In small doses fresh rosemary can aid digestion as it stimulates the production of bile. This reduces acidic foods in your stomach.

Be aware though that Rosemary contains volatile oils that can cause stomach upset or depression of the nervous system if consumed in large amounts.

The best way to use Rosemary as a digestive aid is to brew a cup of rosemary tea. This tea can help treat stomach problems such as cramps, bloating, constipation, or indigestion.

Rosemary has been used as a natural migraine remedy for centuries. For quick relief rub a sprig between your hands to release the fragrance and breathe it in. You could also make a cup of rosemary tea when you feel a migraine coming on.

Be like the Romans and add Rosemary to your bath. Rosemary oil is a great pain reliever for your joints thanks to its anti inflammatory properties.

Either throw in a handful or two of fresh pines or brew some Rosemary tea and add it to your bath water.

How To Make Rosemary Tea

Remove some needles from your Rosemary plant and crush them up to fill 2 teaspoons.

Pour 2 cups of boiling water over the crushed leaves and let it stand for 5 minutes.

Finally, strain and enjoy with some honey to sweeten. 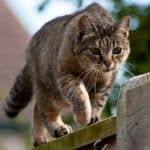 Cat Poop – The Real Risks From Cats Pooping In Your Garden

Is Cinnamon Safe For Cats ? 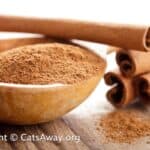 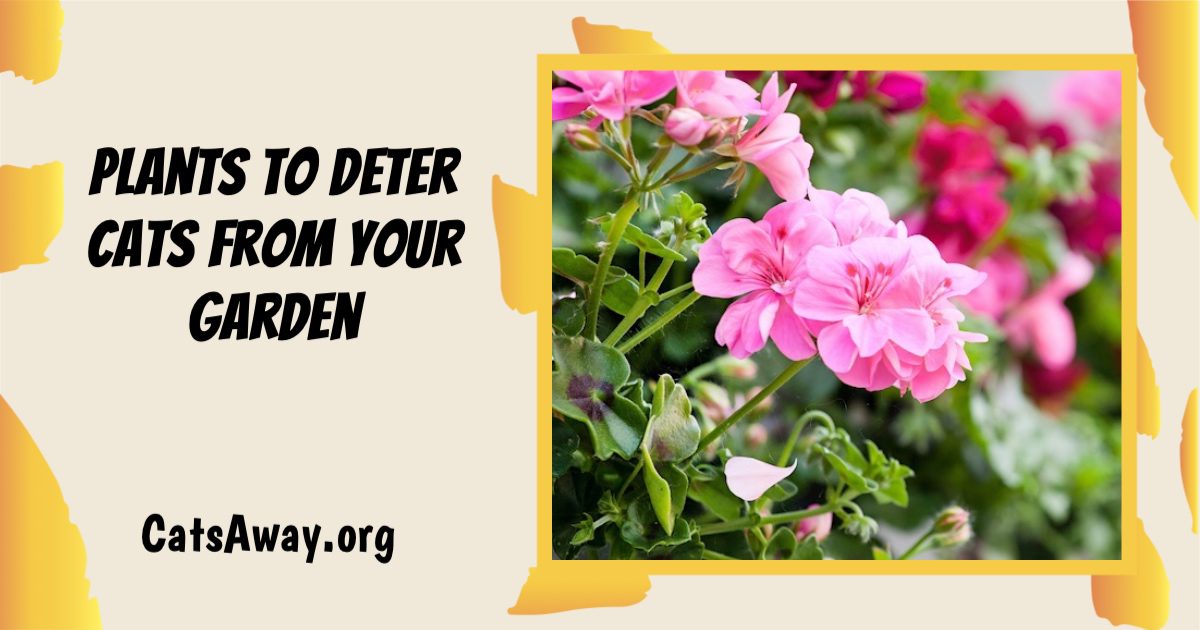 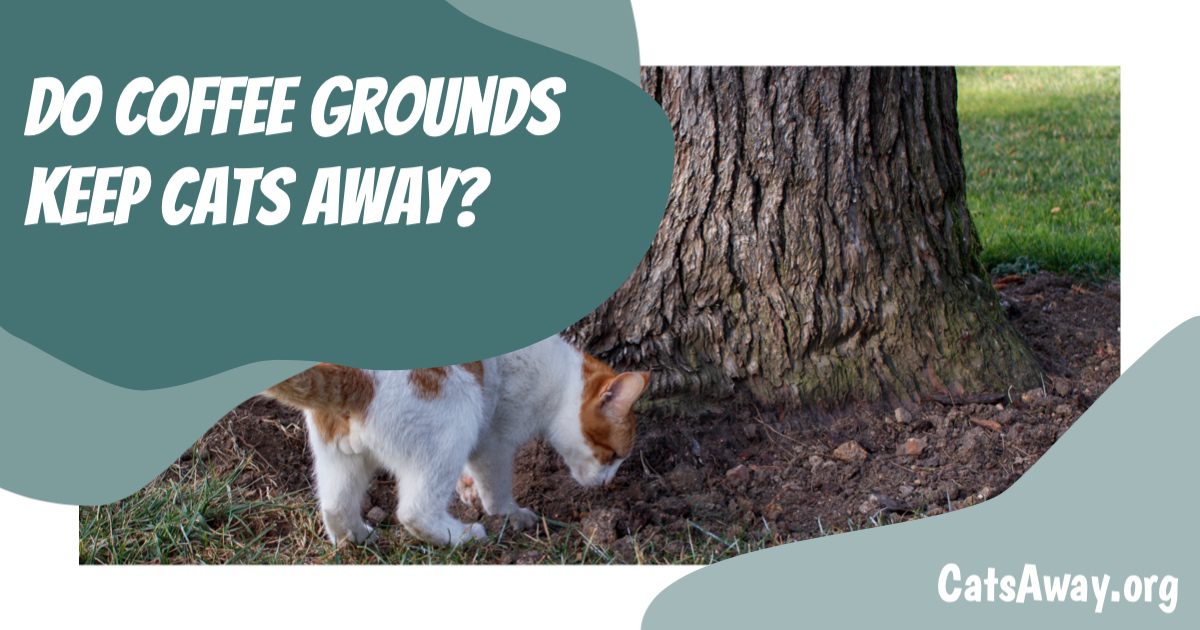